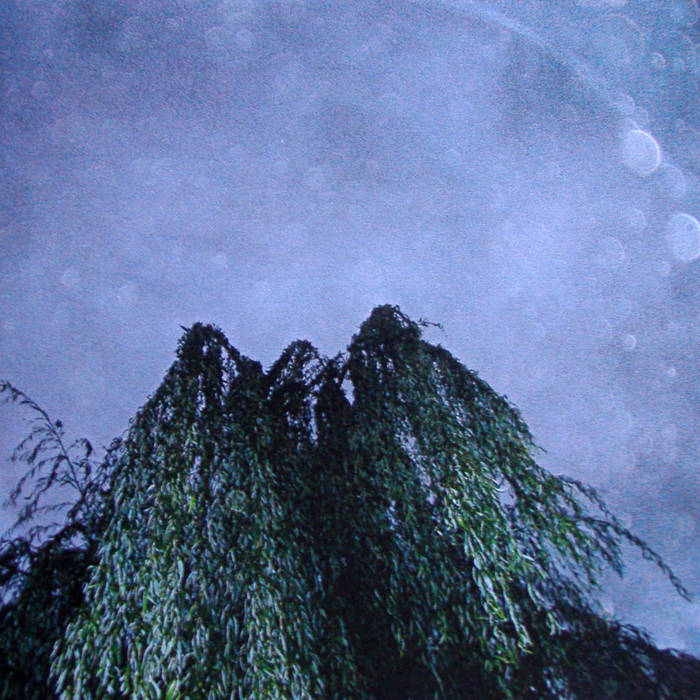 1976 born in Buenos Aires. From 1999 permanent collaborator & guitarist of Cineplexx. Concerts through Argentina and in Tokyo, NYC, BCN, Sevilla (spain). Works as a composer, performer and as a sound designer for films.
In 2003 starts Leumann, his solo instrumental project, as well as recording albums under the alias Portatile Room Mobile together with Cineplexx. ... more

Bandcamp Daily  your guide to the world of Bandcamp

Featured sounds from Fly Lo and Ahmed Idris, plus Mother Nature hops on to drop off new project